Sergey doesn’t believe in fortuities, saying everything in the world happens by somebody’s unfamiliar will.

He passionately believes in really insane and courageous people who can make this world get better.

He is fond of nonstandard individuals, who challenge the traditional manners and morals and who are not afraid to be themselves, giving up the hypocrisy and desire to please someone.

Sergey also very often asks himself different questions, most of them related to the questions of the world creation and to the role of modern technologies in this process.

Sergey affirms he has a cat named Orion, but nobody has met it yet.

Sergey has a loud, a bit hysterical and infectious laugh, which often becomes a cause of being mimicked at the cinema while watching comedies.

He possesses an inquiring even extraterrestrial mind, which is able to find the relations of the processes and phenomena.

Sergey never idles about: a constant desire to do something never keeps silent in his mind.

He promotes the views of the individualism.

His favorite dish is borsch.

His favorite jokes are about borsch.. 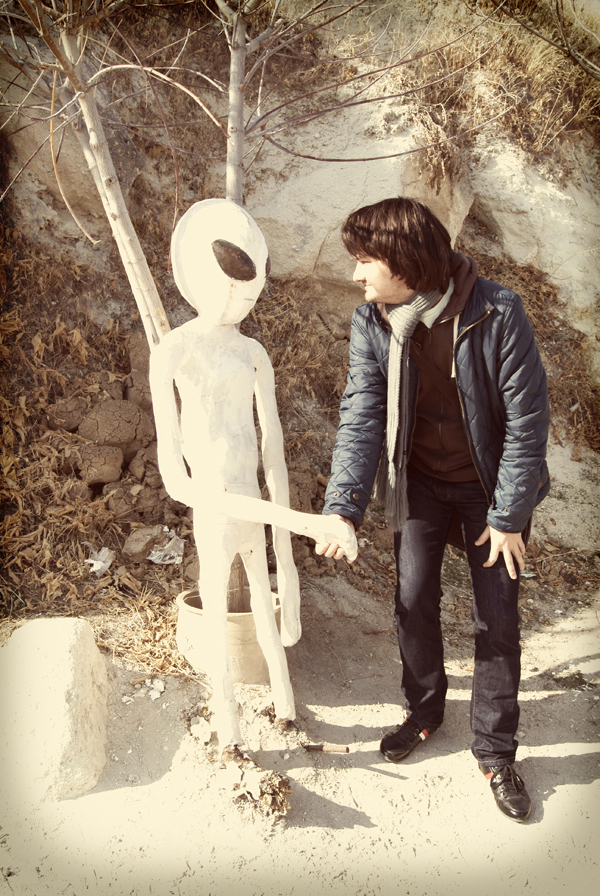 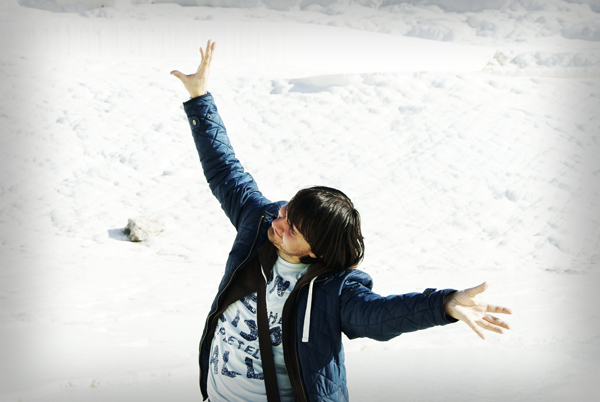