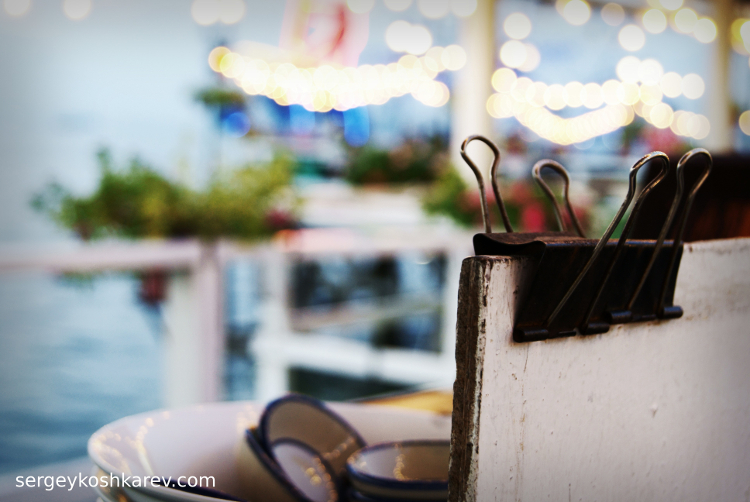 In recent years we're watching a real boom of the 'cloud solutions'. Online applications are invented, developed and sold by all and sundry. Who would have thought that even the accounting programs operated by the serious women book-keepers, can be moved into a cloud.

The price of a ready-made solution

Imagine a small but growing company which wishes and needs are constantly increasing, but the present life resources cannot physically manage such a stream of tasks. Exactly such companies are the plums for the cloud application owners. Why the company with one or another need should develop something during the six months, if this can be bought for USD 20 a month. The costs are incompatible.

No strict requirements to the equipment

If your device has a browser and the Internet access then you can work with a cloud application. You don't have to think what system to install and what software to buy (or not to buy at all). The question about equipment is transported into the other area. Why do the “clouds” become so wide-spread?

It's easy: something begins to grow in case the conditions for such growing are created. The modern technology development and the rate of development of the Internet projects create the permanent need for the data processing. The developing company (project) needs to get something VERY quickly spending the minimum of the resources. The majority of the cloud services suggest very flexible APIs, which are ready to interact with the current project after a minimal period of time.

Of course, when Edward Snowden was caught red-handed for his desire to be honest in front of the whole mankind, the world decided to be paranoiac searching for the personal data leakage. The problem of the data safety is a problem of the Universe which is comparable with the problem of the life meaning. What does a company owner think about sending his business financial ratings to any of the cloud services in order to analyze the financial sustainability? A modern paranoid's thinking must include the scene where the transmitted data packets are seen by the secret service and then are copied to 1 million servers all around the world.

Doesn't it happen when you are uploading your next photo to the social networks? Aren't you frightened by the fact that you play a role of a blind kitten in this process?

In the recent years the laws about company's territory and taxpaying are worked over. We all strongly believe that the Internet doesn't have the bounds but the servers are located in the particular places, in the particular countries and obey the particular laws. The country of your presence may prohibit keeping and processing the foreign clients' personal data with the help of one or another cloud service.

While using several external services at once you unwillingly become a hostage of the changes that cloud-service developers realize. In my experience I remember a case when the changes in API of the cloud caused the company’s closedown for the whole business day. Architectural dependence is the most painful feature of the cloud service usage in one's business.

Give me the examples of really big companies using the cloud-service. What do you think anyone in IBM uses Dropbox for files-exchanging between the staff? Though I think there are a lot of companies that use GitHib or Basecamp at their work and some of them can be called “serious” according to my personal scale.

I suppose the serious companies’ safety questions and budget possibilities let them buy the entire product or develop their own analogue of desirable service which is made to satisfy their peculiar needs.

A lot of people ask themselves what can be sold on the Internet.

The answer is anything you want. I’ll make a prognosis that the coming decade will be marked by a boom of the appearing of the Internet shops of all kinds. For example those who like to sell B2B solutions can make cool Shopping Carts and then sell the licenses for them or their technical support. Almost everything being useful for the Internet shopping may be sold.

The tendency I see comes to the disappearing of the boarder between the web and desktop applications. The browser transforms into a window to the outside world where you are being waited for.

Shortly the problem of the cross-platform will be solved so no-one will think what device to use for the application launch.

Now little remains to be done: to decide where to move and move there. A journey of thousand miles begins with a single step.