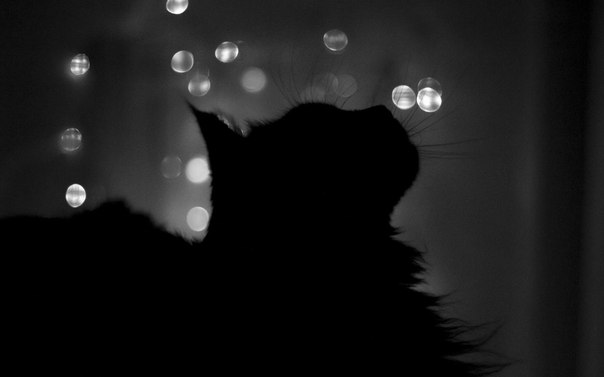 - What will be important for the human life of XXI century?

It is quite clear; the technologies will play an increasingly big role. There will be the doctrines, which gradually will weaken the foundations of the classical religious sects. A lot of attention will be paid to fighting the pseudosciences; one of the most successful practices of the effect on people will connect with either the would-be scientific disciplines or even with pseudoscience as well. Generally, I am sure; the whole XXI century the mankind will fight for the truth and the ability to separate the wheat from the chaffs. No doubt, the Internet is going to turn the human perception upside down for several times: here no technological approaches are meant but the means of communications the World Wide Web is famous for. Bearing in mind the great amount of the content created everyday, which the human brain is not capable to work through for all its life, the XXI century obviously is a big information rubbish heap. We shall see whether we will be able to clean it up.

-What about the common values? Are any shifts coming?

All people are equally static in their own desire to change themselves. Thousands of years should pass for the psychological and physiological processes to step out their trodden path. Probably in one hundred years we (people) will be the same so far. Well, we may be slim and have long arms, because the Japanese robots will be doing the housework and we will need just to push the buttons.

- And money? Is there a chance they disappear one day?

Never. Money as an instrument of getting and exchanging of the benefits will always exist. They are based on eternally moving process “need – offer”.

- Now it is often said that the relationship between people is changing under the influence of the technological novelties and the increase of the time spent on the computer. Is it so?

Hard to judge. The articles beginning with the words “Researchers have found…” are all frequently just a provocation, but easily read and spread everywhere. The mankind will hardly ever have the perception of many processes like the eternity of the Universe or the complication and the diversity of the outside world.

- Where does the world rush?

If “the world” is understood as the planet Earth then the question is not an easy one. Actually it is impossible to embrace the immense. Everything started from the so-called Babel (if it happened however). A lot of processes are based upon the misbalance or the conflict: the misunderstanding between the sexes, races, countries, and the fight for the recourses. And the human himself is a process as well.

- Is it true that the whole world and the countries are controlled by a small group of people?

This treacherous idea will be exaggerated for a long time and will be a great instrument for frightening people. Formerly people were afraid of lightings and worshiped the heavens as a deity. By the science becoming the way of learning the world we stopped to believe in heavens and our religious principles overgrew by more complicate judgments. The paradox is the more we understand, realize and approach the more things are left to be a mystery. I believe the main factor contributing the wide spread of pseudoscientific judgments is the primal fear in every human’s brain. “Frighten then control” – one of the best approaches to impact on the society. We are going to meet several similar ideas. And we should have a critical attitude to everything.