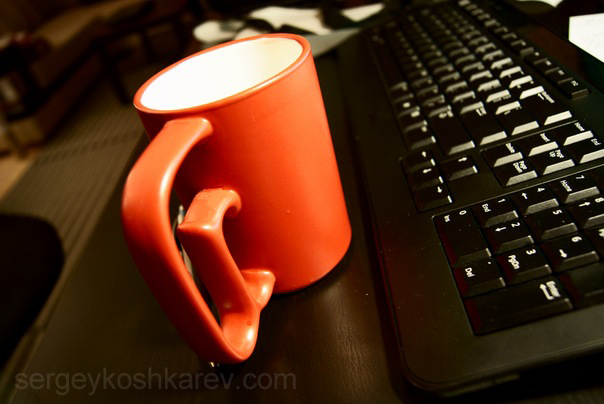 Contemporary world requires constant striving for leadership, for excellence, for success, since no progress or even common existence would be possible without these qualities. Today, scientists and managers have realized that success of an individual in social environment depends not only on solely professional qualities but to greater extent on how he/she is perceived in his/her milieu.

“Leader” is a very frequently used notion. When employing this term, people often mean a person who leads someone or something. In fact, it is not exactly so. As you may know, leader can be formal and informal. Speaking about leadership we should imply the power of influence of one person over another. A formal leader enjoys the power of influence only in terms of his/her occupied position, for instance, a common executive of a sales office and his director: in this case director is a typical example of a formal leader. Accordingly, informal leader is the one supposed to possess the quality of exerting influence on others thanks to his/her skills and character. Take up the same sales office. Let’s assume that there is a quite initiative, self-confident, easy-going individual who is highly respected by his/her colleagues, who actively engages himself/herself in all projects and tasks and who is the life and soul of the party. That is an ideal example of an informal leader. In most cases, formal and informal leaders do not coincide. The fact of such frequent incongruity is the issue of Psychology and Management. In my view, an ideal leader is the above mentioned highly initiative and self-confident employee from the sales office, who would occupy the position of the director.

The excellent analytical and problem solving skills as well as creativity would be his/her other major advantages. History of humankind includes a plenty of examples of real leaders who were the people able to lead the others, inspire them, make up solid decisions. One of such leaders was the Russian emperor Peter I. Bravery of his ideas and decisions still astonishes politicians and historians. One of his brave actions was the order to exempt the church bells because of the lack of copper used for manufacturing weapons in the beginning of war in 1700.

In view of my current position, leadership qualities are essential in performing my duties. One of the important qualities that I find most valuable in a leader is high level of professionalism, self-confidence, commitment, responsibility for the taken decisions.