So Cruel the Internet 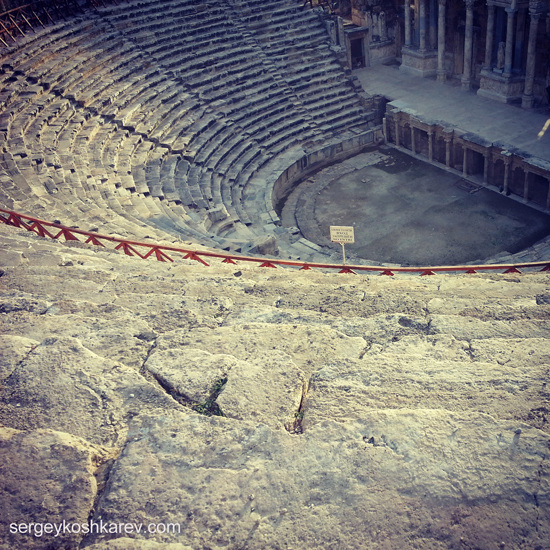 Any sentient beings relationships are based on two fundamental notions: resources and needs. Like the countries fighting for the oil and the minerals, the social networks try to attract to one's side as many useful things as possible. The internet became the means of obtaining one or another type of resources and the aim of many people, trying to maximize the efficiency of their activity.

Modern children at the age of 10-11 understand all opportunities given by World Wide Web at an intuitive level. Now when I got the idea to sum up everything that I’m trying to express in this note, I am already 25 years old. By the standards of innovative IT industry, I am considered to be a deep-seated retiree. Nevertheless the wider comprehension about what happens in this “space” only recently came to me. Everything can be introduced by the following theses:

"The sweetness of the illusion"

The reality always has a bitter taste but the desire to look like somebody is the permanent passion of the majority of the Earth population. A popular film shows that even having got out from the Matrix there will always be people who want to return there. Ancient people's life was determined by some simple and clear needs which in most cases we learned to satisfy. That is why nowadays people have a chance to think over very difficult and complicated problems like the model and the color of a new cell phone or even nail polish color. A modern man's brain can be packed full of pile of illusions and it will swallow them asking for more with a smile.

Your browser already includes lots of information collected from the websites you have visited. Have you noticed that the Internet ads contain the materials you have been looking for recently? "Big brother" is watching you. Scary!

The ease of data receiving and processing lets launch the advertising campaign which can be superior to the offline analogues.

Can you remember, when standing near the traffic light, most of people can jerk to one man’s side decided the light has already turned green?! The efficient use of the provocative materials is understood by the society with ease.

The epidemic worship and admiration as a divinity of the Internet marketing overshadows the standard methods of service and product promotions. It is not cool anymore to put an ad in the paper, TV or radio. People do not spend 24 hours a day in front the computer. "The eye" will always be demanded not only in front of the screen.

The size of the potential audience

If you can charismatically read the poetry, sing or dance like the others can’t or even just stand on your head, you potential target audience is almost 7 billion people (assuming theoretically all Earth dwellers have the Internet access).

One can become a celebrity of the whole world, presenting to the users’ judgment his creativity: video, audio, the site or the unique web-application.

At the moment the social network notion appeared the whole mankind was given an opportunity to feel the sense of belonging to the certain areas of the virtual world. The association of the real human consciousness to the virtual image lying in the basis of social internet structures having become the bulwark for the new development of the World Wide Web.

The association can finish the list of theses because it seems to be a very powerful challenging force. That virtual reality described in books and shown in films would be possible in case the human mind wanted to possess the part of non-existent world. The selfishness of human's consciousness thirsting for unattainable plot of moon land or the pretty social network profile will definitely lead to the social system metamorphosis.