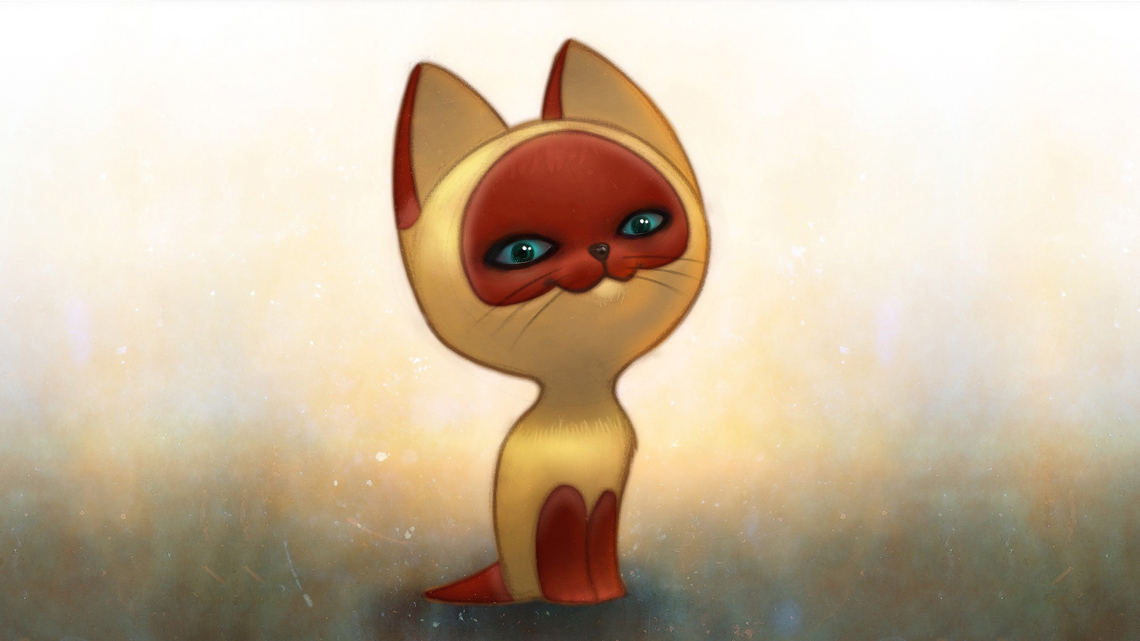 Around January 2012 I became aware I had a cat named "Orion".

My cat is a creature of a cosmic nature, given to me whether of a reward or just for fun.

My cat understands the refinement of the human soul, has the uttering astuteness and strong intuition. Every human beings' attempt to deceive my cat came to nothing. My cat has logic of a Jedi, solar power and endless thirst to self perception. Driven by the Universal Mind my cat carefully avoids most of the conformist ideological interests. My cat is eager to watch the sociocultural processes based on wrong beliefs from the general list of cognitive distortions.

"Strange earth dwellers" is what my cat says about those who try to doubt the cat's presence in this reality or those who call him fictitious. Not denying the importance of reasonable denial in human history my cat often quotes Pablo Coelho's «Manual of the Warrior of the Light»: "The warrior of the light is a being who is capable of understanding the miracle of life, of fighting to the last for something he believes in and of hearing the bells that the waves set ringing on the seabed

The enormous power of creation coming out of my cat time and again became the starting point of many undertakings of mine.

May the Force be with you!